If you think Saudi Arabia is just a bunch of guys running around in robes, think again.

It’s time for you to read Killing Time in Saudi Arabia: An American Experience.

When you do, you’ll be reading about something that happened once in Saudi Arabia.

If you’re killing time, there’s no better place to do it than Saudi Arabia.

Order your piece of American and Saudi Arabian History now. 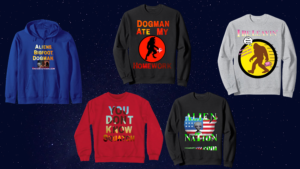 That is to say the fact we sold no t-shirts, hoodies or merchandise of any kind meant one thing. We were not offering our listeners, readers, viewers and subscribers a chance to show off their pride. 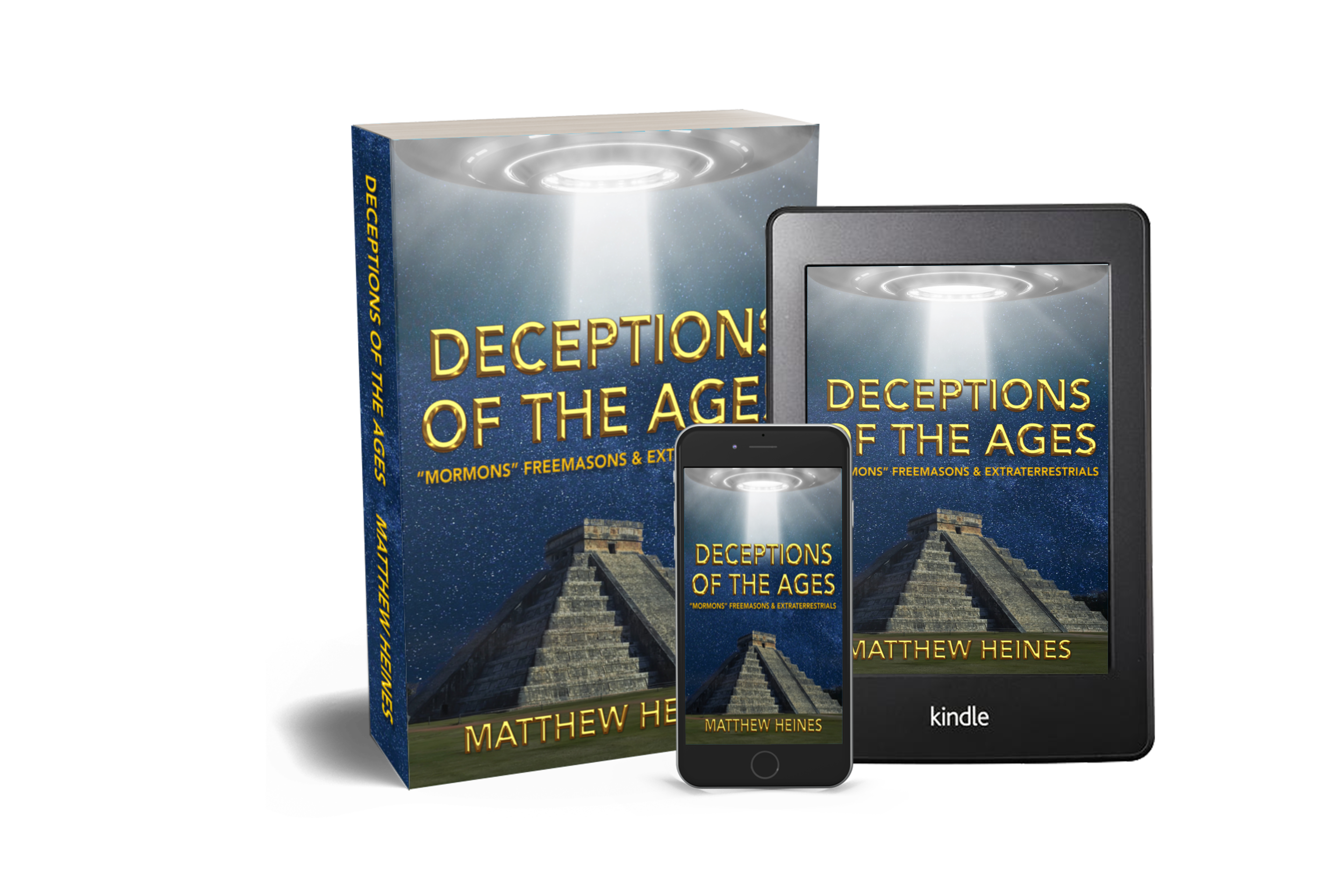