In the third book of the American Experiences in Arabia During the War On Terror Series, the author finds himself on a military contract where, unbeknownst to him, he is the replacement for teachers who were blown up during the terrorist bombing of the VinnellArabia compound in 2003.

Killing Time in Saudi Arabia: An American Experience is on Amazon Kindle!

If you think Saudi Arabia is just a bunch of guys running around in robes, think again.

It’s time for you to read Killing Time in Saudi Arabia: An American Experience.

When you do, you’ll be reading about something that happened once in Saudi Arabia.

If you’re killing time, there’s no better place to do it than Saudi Arabia.

Order your piece of American and Saudi Arabian History now. 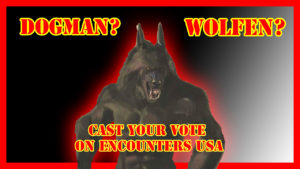 “In this podcast we will discuss the HAARP and its technology, space weapons, climate control, the California wildfires, depopulation and much, much more. You won’t want to miss a second!”