Killing Time in Saudi Arabia: An American Experience is on Amazon Kindle!

Of course, Matthew Heines must also find a way to date one of the beautiful nurses working at the National Guard hospital nearby.

As a result of reading Killing Time in Saudi Arabia, if you think Saudi Arabia is just a bunch of guys running around in robes, think again.

Order this piece of American and Saudi Arabian History.

Order now and save. 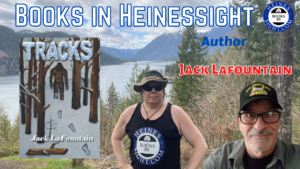 Jack’s experience with his first book is going to surprise you. Although not typical, it might surprise you to see how he sold so many books.