Deceptions of the Ages: “Mormons” Freemasons and Extraterrestrials

Deceptions of the Ages: “Mormons” Freemasons & Extraterrestrials is available on Amazon Print!

As a first-class teacher, Matthew Heines presents that knowledge in a way anyone can easily understand. 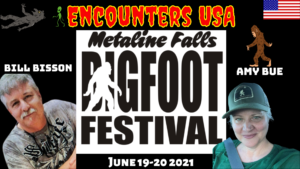