Deceptions of the Ages: “Mormons” Freemasons and Extraterrestrials is available on iTunes!

Explain why scholars and science hid the revelations about Native American ties to Jesus Christ, Israel, Freemasons and Hebrews known to Joseph Smith and the Latter-day Saints.

That knowledge is compiled and presented in a way anyone can easily understand. 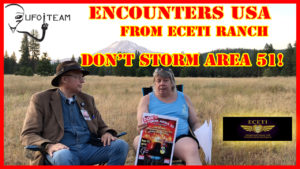 “Without a doubt, they have become not only sophisticated, but full of professionals such as legal experts, engineers, teachers and people from the education and technology driven parts of our society.”