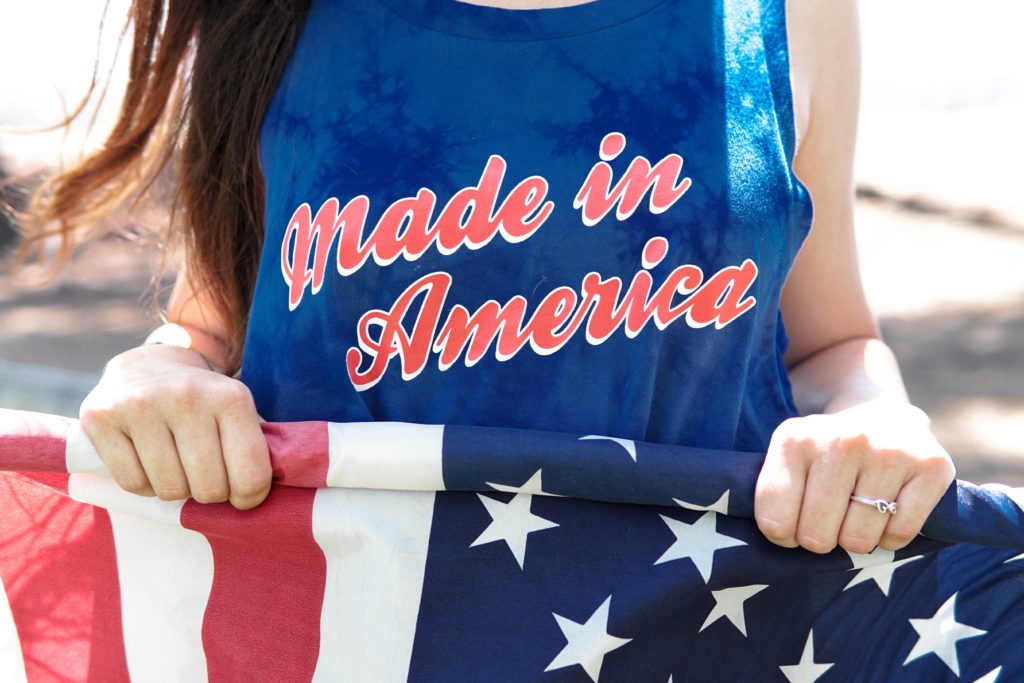 How many people actually understand the significance of Memorial Day?

It’s very nice when you are in a Store and someone says “thank you for your service!”

One turns around and sees a middle -aged man dressed just like anyone else shopping for groceries. But with a HUGE difference. This middle aged man actually signed up & went through the rigorous training to defend the country from enemies outside & within the USA. He & millions like him put their lives in danger so that You & I can have the freedom to watch football, shop groceries or even go to Theaters. That’s too extreme you say. Really.

Have you ever lived in countries like China, Russia, Saudi Arabia or even India? I have.

Let’s talk about a few Freedoms that you & I enjoy because so many soldiers died for it.

Freedom of Press that everyone thinks is a license to say anything-which includes this blog wouldn’t be there if you didn’t have soldiers defending the Constitution. In the above mentioned countries you can only say-write or even think what the government wants you to. There are endless stories of journalists who said ‘a’ word against the party line and were never seen.

The Right to Bear Arms is taken by most people granted right by the Constitution. TRUE. But will you be allowed to carry them if you didn’t have this Freedom by your government. Freedom once again fought for & defended by Soldiers.

I could go on & on but I will talk about the last one here.

The Freedom to Religion

In most countries around the world Christians are persecuted. In Middle Eastern countries you can’t worship, or have a Church because their National Faith is Islam. In India Christians are persecuted & their places of worship vandalized but no one hears of that. But in the USA all religions are allowed to have their places of worship-a mosque or a Hindu Temple. Why is that? Again that is because our Veterans have fought to preserve the integrity of the Constitution in context of the USA. (of course when the constitution was written there was Only Christanity in different forms-another Blog).

In my opinion Memorial Day should not be about having BBQs & family gatherings but doing something for the soldiers who have died to keep America the Free Nation that it is.

Some ideas & you can suggest others.

The list can go on. BUT one thing you can do right now is to RESPECT them.

I am a wife of a Veteran & do all the mentioned things & wish others did too. Once you have done all that Raise that Flag in your porch, have a BBQ , enjoy that beer & listen to Encounters USA Podcast together. For there are few things as Americana as Bigfoot, Ufo’s or Aliens.

Thank you for stopping by. What are Game Cameras?

Which is Frankenstein: Coronavirus or Government?